The 3rd November 2017 marked the release of our debut album UnEarthed - the album has been released to all digital distribution channels as well as a small run of ACTUAL CD's for those who want the real deal ;) It felt like it was a long time coming but really - for a band that has only been together for two and a half years, it is quite a big achievement. 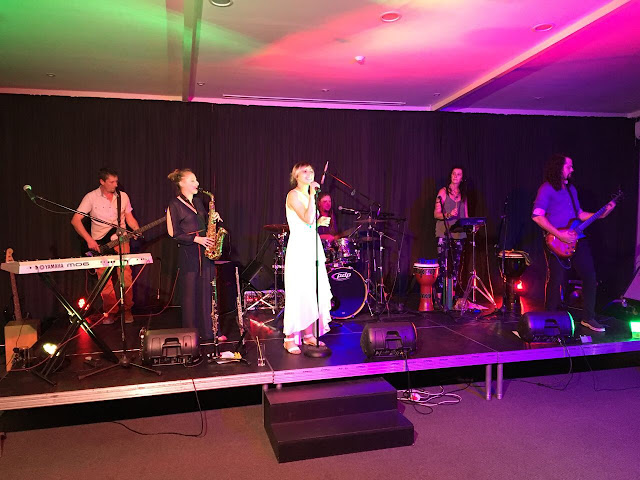 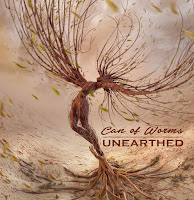 Twelve original tracks from Can of Worms; join the journey of our first year of music creativity as a group in our debut album UnEarthed. Elements of rock, punk and blues with a tribal twist. Creative and catchy bass riffs work alongside steady drum grooves and a guitar style that builds texture, soulful vocal lines intertwine with haunting saxophone and flute themes while an additional layer of djembe, didgeridoo, percussion and electronic sounds add diversity and character to each song. The three singles released from the album earlier in 2017 all climbed the local South African Top Twenty Chart: Kettle of Fish, Sons & Daughters and Living Dead.

In celebration of the launch Can of Worms hosted a party at East London venue Legends Showcase, where the evening was kicked off with a mellow groove from friends The Harare Collective - a Zimbabwean band who entertained the early bird audience with laid back reggae and roots grooves.

Can of Worms manager then welcomed the Worms on stage and said the all important thanks to all of those involved with supporting this project into fruition including:
And last but not least our amazingly supportive family and friends who put up with late nights, absent children, spouses, mothers and fathers and all of our Worm commitments. 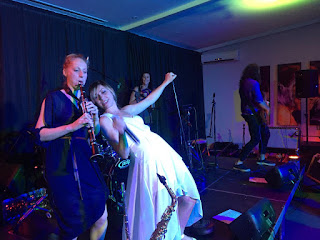 The Worms then took to the stage to share a nice long set which encompassed both songs from the album and newer material. Retired band member Jayson Holloway also made a special appearance for old favorites Free as a Tree and Mother Earth, bringing in the tribal sounds of his djembe and didgeridoo. 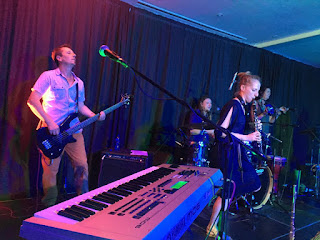 Special thank you to Judy and Gary for their amazing efforts setting up the venue and providing awesome sound. And to our friends Karen, Clinton and Fefe for their assistance on the door and selling merchandise.

The album launch also sees the launch of our shiny new website - why not take a hop skip and a jump over there right now?

We've got an awesome Summer Season of gigs lined up including a mini tour through the Eastern Cape and some hometown festivities over Christmas and New Year. Keep an eye on our gig guide on the right had side of this page. We look forward to seeing you there :)